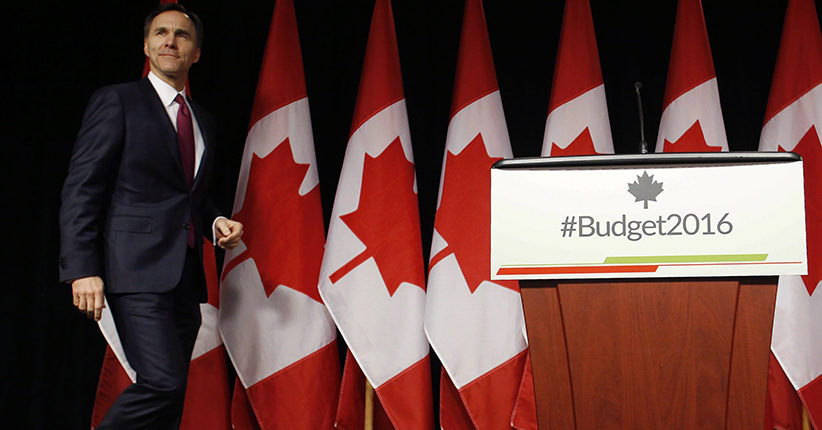 Finance Minister Morneau’s budget includes many new infrastructure spending initiatives that will support our economy and help continue our growth, albeit controlled, with a view to the long-term success of the country. His budget is focused on middle-class families, seniors and veterans, helping the less fortunate, committing to a clean economy, and strengthening relationships with indigenous peoples.

Here are a few highlights that specifically affect the mortgage and housing sectors​:

The government announced it will spend $2.3 billion over the next two years. A significant portion of this will be allocated to provinces and territories where the need for investment is greatest. There will also be considerable investment in First Nations, Inuit and northern housing.  The government also announced it will invest $208 million over five years to create an “Affordable Rental Housing Innovation Fund” to be administered by CMHC.

Researching the Impacts of Foreign Ownership

To protect Canadian taxpayers in the unlikely event of a large bank failure, the government is proposing to implement a bail-in regime that would impose bank shareholders and creditors be held responsible for the bank’s risks—not taxpayers. This would allow authorities to convert eligible long-term debt of a failing bank into common shares to recapitalize the bank and allow it to remain open and operating. Such a measure is in line with international efforts to address the potential risks to the financial system and broader economy of institutions perceived as “too-big-to-fail”.

We will continue to monitor the discussions that result from the budget announced today and keep you informed of further developments.

The above article is courtesy of Mortgage Professionals Canada, our industry association.
Picture courtesy of Macleans.ca