BoC’s Macklem says interest rate hikes are nearing an end, but to expect borrowing costs to rise before levelling out

The Bank of Canada is approaching the end of its rate hike campaign, but Canadians should expect borrowing costs to rise further before the pause, the central bank’s governor, Tiff Macklem, said Tuesday evening.

Inflation remains far too high, Mr. Macklem told the Senate committee on banking, commerce and the economy. At the same time, the Canadian economy is expected to “stall” in the coming quarters, he said. This puts the central bank in a precarious spot. 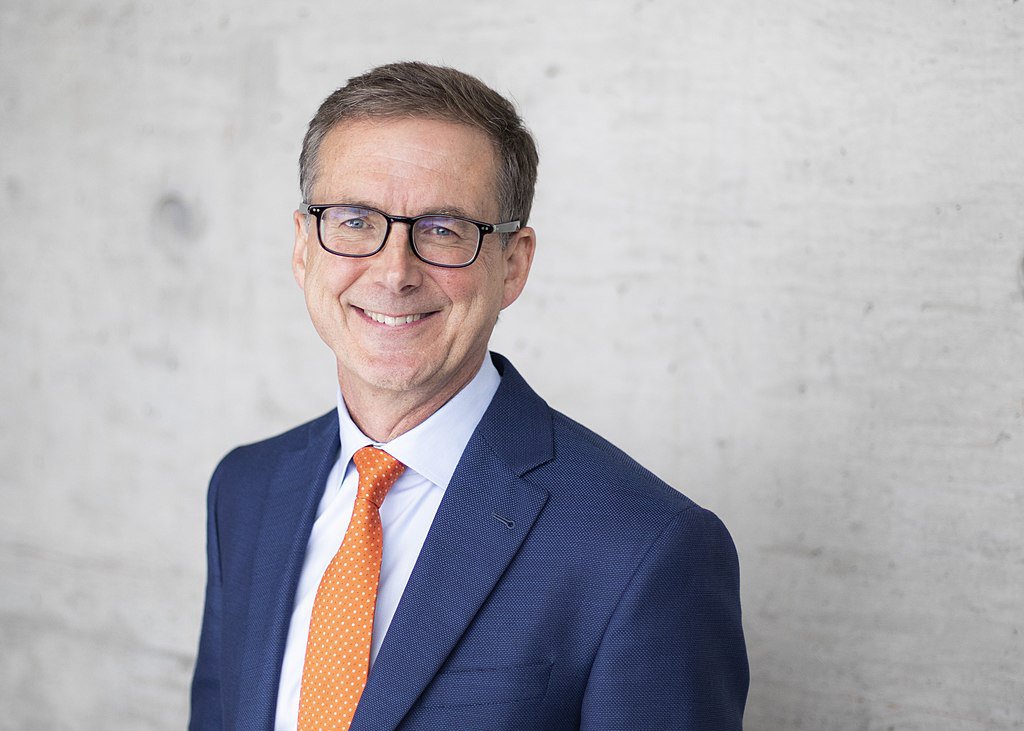 “If we don’t do enough, Canadians will continue to endure the hardship of high inflation. And they will come to expect persistently high inflation, which will require much higher interest rates and, potentially, a severe recession to control inflation,” Mr. Macklem told the Senate committee. He was there to explain the bank’s latest interest rate hike, announced last week.

“If we do too much, we could slow the economy more than needed. And we know that has harmful consequences for people’s ability to service their debts, for their jobs and for their businesses.”

The central bank raised its benchmark interest rate by another 50 basis points last Wednesday. (There are 100 basis points in a percentage point.) The move was smaller than financial markets had expected, but still brought the policy rate to 3.75 per cent – the highest level since early 2008.

Mr. Macklem and his team have now raised rates six times since March, one of the fastest rate-hike cycles in decades. The crucial question is how much further the bank intends to go. Financial markets expect the bank to announce additional 25-basis-point increases in December and January, bringing the policy rate to a resting place of 4.25 per cent.

Mr. Macklem shrugged off a question from Senator Pierrette Ringuette about an end point for interest rate hikes.

“It’s pretty clear we think it needs to go up, but we do think we’re getting closer to the end,” he said. “That gives you a broad indication there. Yes, there’s a bit of space within that. As we get closer, as we get more information, we’ll make those decisions in real time.”

The Bank of Canada isn’t alone in increasing borrowing costs. Central banks around the world are rapidly raising interest rates, in one of the most comprehensive global monetary policy tightening episodes on record. The U.S. Federal Reserve, the world’s largest and most important central bank, is expected to announce another 75-basis-point rate hike on Wednesday.

Higher interest rates make it more expensive to borrow money. The goal of the increases is to reduce how much consumers want to buy, and how many workers businesses want to hire, which would in turn slow the pace of price and wage growth. In other words, the Bank of Canada is intentionally slowing down the economy in an effort to restore price stability.

Rate hikes are already squeezing the Canadian housing market, with house prices down around 10 per cent from the peak earlier this year. Spending on other big-ticket items, such as furniture and appliances, is also trailing off. The outlook for the broader economy has darkened.

The bank’s latest economic forecasts, published last week, show near-zero economic growth in the next three quarters. It now thinks there is a roughly 50-50 chance that Canada will experience several quarters of negative growth – a common definition of a recession. That will mean a rise in unemployment.

“We are aware that this will tend to affect the most vulnerable workers the most. It will be a difficult transition for some. But there’s not really an alternative,” Mr. Macklem said. “We need a period of low growth … We’ve got to get the labour market into better balance.”

The inflation picture is mixed. The rate of annual consumer price index inflation has trended down in recent months, thanks largely to falling gasoline prices. CPI inflation was 6.9 per cent in September, compared to a four-decade high of 8.1 per cent in June. The bank’s target is 2 per cent.

At the same time, a growing number of goods and services are experiencing oversized price increases, making inflation harder to avoid. Two-thirds of the components of the consumer price index experienced annual price jumps of more than 5 per cent in September. Canadians are being hit particularly hard at the grocery store, where food prices rose 11.4 per cent year-over-year in September – the biggest jump since 1981.

The bank cut its inflation forecasts slightly last week. It now expects CPI inflation to average 4.1 per cent next year, down from an earlier forecast of 4.6 per cent. It expects 2.8-per-cent inflation by the fourth quarter of next year, but does not anticipate a return to the 2-per-cent target until the end of 2024.

This Globe and Mail article was legally licensed by AdvisorStream.

Canada’s inflation surge stalls at 6.9%: What you need to know

No Change to the Mortgage Stress Test
Scroll to top