Are Canadians worse off financially now than in the 1980s?

For many Canadians old enough to remember, the current bout of runaway consumer price increases and escalating borrowing costs feels like a pared-back version of the 1980s.

That was the era when the country’s annual inflation rate shot past 12 per cent a few times, and when mortgage rates briefly rose past 20 per cent. Today’s inflation rate, while still very high by the standards of more recent decades, is only 6.9 per cent, and mortgage rates are in the 5-to-7-per-cent range for well-qualified borrowers.

The difference is that Canadians now carry more than $2.7-trillion of household debt. With so much indebtedness, even small interest rate hikes can result in outsized payment increases. 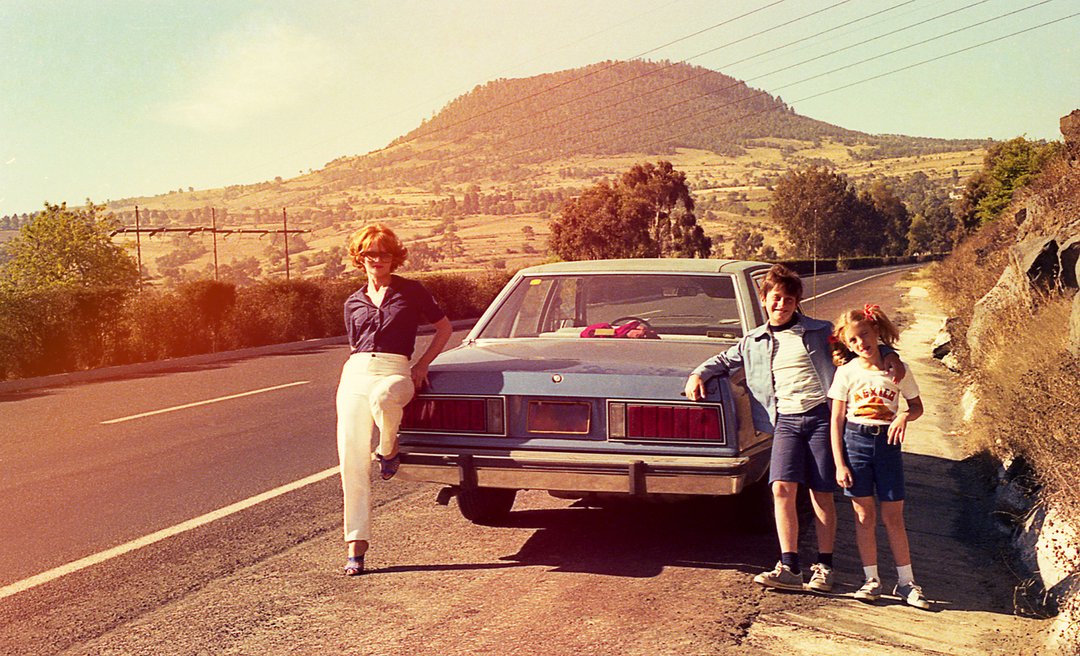 In some ways, borrowers are already experiencing more strain than they did the last time home prices and interest rates were both elevated. As the Bank of Canada hikes its trendsetting interest rate to calm inflation, the country’s housing affordability has deteriorated past levels not seen since 1990, according to one metric tracked by Royal Bank of Canada.

As of the beginning of April, the cost of covering a mortgage, property taxes and utilities on a typical Canadian home ate up 60 per cent of a typical household’s pre-tax income, RBC economist Robert Hogue wrote in the latest update to the bank’s Housing Affordability Measure. The previous record, set in April, 1990, was 57 per cent.

According to the RBC data, a homebuyer in the spring of 1990 would have had to take out a mortgage of $250,000 in today’s dollars if they were buying a home at the national benchmark price at the time, assuming a 20-per-cent down payment and a 25-year amortization.

With a typical 13.6-per-cent interest rate on a five-year fixed-rate mortgage, that buyer would have had a monthly mortgage payment of roughly $2,860, according to Globe and Mail calculations. That’s equal to 51 per cent of the median monthly pre-tax household income at the time, roughly $5,650 in today’s dollars.

In spring 2022, with a mortgage of around $700,000 (based on a benchmark home price of $872,800) and an interest rate of 3.4 per cent (based on a weighted average of five-year fixed rates on insured and uninsured mortgages), a homebuyer would have paid around $3,450 monthly. That was 54 per cent of the median pre-tax household income at the time, which was around $6,330 a month.

And while home prices have declined since spring, rising borrowing costs have so far offset any meaningful affordability gains.

The historical parallel with the 1980s and early 1990s is stoking concern among some finance professionals. During that period, Canada plunged into two deep recessions, followed by a prolonged housing market slump.

And yet, as Canada teeters on the edge of another economic downturn, some economists say today’s borrowers can count on financial firepower they didn’t have 30 or 40 years ago.

Large savings cushions and low unemployment mean “the jump-off point of households today is much better than back then,” said Beata Caranci, chief economist at Toronto-Dominion Bank.

TD estimates that Canadians collectively squirrelled away $300-billion more than their usual savings during 2020 and 2021. That extra cash – the product of generous pandemic benefits and reduced spending because of COVID-19 restrictions – should help households at all income levels cope with the current financial squeeze, Ms. Caranci said.

A strong labour market is also helping keep households afloat financially, according to Ms. Caranci. The jobless rate in October stood at 5.2 per cent, hovering near historic lows and far below rates seen between 1980 and 1990, when unemployment never dipped below 7 per cent, even though labour force participation – the proportion of the adult population that was actually working or looking for jobs – was lower at the time.

Savings and jobs are probably “why we’re not seeing capitulation in the market and we’re still seeing a fairly resilient consumer out there,” Ms. Caranci said.

But a better financial launch pad is no guarantee of a soft landing. Economists aren’t sure how quickly Canadians are drawing down their pandemic savings amid persistently high inflation and swelling debt payments.

Steven Ambler, an economist at the University of Quebec in Montreal, said one aggregate measure of deposits held at banks and other lenders suggests people with bank accounts have been “running them down.”

And whether and to what extent the labour market will maintain its strength is also an open question.

“If wages still stay high and household income rises faster, then it could improve affordability,” Mr. Hogue said in an interview, speaking about housing.

But if wage growth stalls, housing affordability might stagnate, or worsen. “That’s gonna keep things very uncomfortable for many Canadians,” he added.

This Globe and Mail article was legally licensed by AdvisorStream.

Canada’s inflation surge stalls at 6.9%: What you need to know
Scroll to top